Somatic Coaching will unlock your potential, revealing the body/mind connection that’s vital for living a full, rich life as a person and business professional. It gives you the skills to make subtle shifts in how you use your body as you create mindfulness and awareness that exponentially increases your ability to influence, listen, be resilient, manage stress, maintain energy and be more effective. 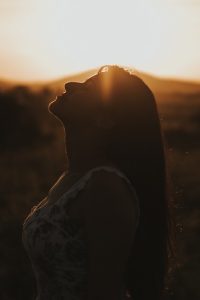 It is not the strongest of the species that survives, nor the most intelligent, but the one most responsive to change. ~ Charles Darwin

“A coach can’t change you or do the work for you. So what good can a coach do? Isn’t it just an admission that there’s something wrong with you, that you aren’t smart enough, tough enough to change? Wouldn’t therapy be a better option?” These are legitimate concerns that someone recently expressed to me. She wasn’t sure how or why coaching works.

I was happy to explain why coaching works. The traditional thought is that therapy is for healing and coaching is for achieving excellence. However, I believe that drawing a line between the two creates a barrier to progress, because we are connected beings. My approach as a trained therapist and coach is to merge both disciplines into practical steps each individual can use to make progress at their own pace. This has worked extremely well for my clients. 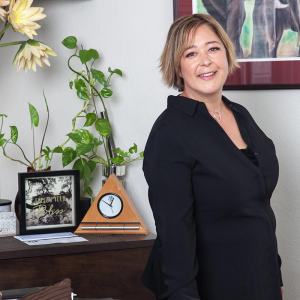 “Presence — or its lack — has enormous consequences for leaders. Presence grants genuine leadership authority by building trust and inspiring others. This is quite a bit different from the leadership that is conferred by position, title or status.” ~ Richard Strozzi-Heckler

It’s a driving force within us to want our lives to have meaning…that we make a difference, leave a legacy and be remembered for contributing something worthwhile. This desire requires that we step up to our leadership potential, which can be quite daunting. Because before we can lead others, we must first lead ourselves. That’s where the practice of embodiment is so beneficial. You learn to first lead yourself through embodied self-awareness. The way you speak, the words you choose, your body posture, all reflect the harmony you feel by being fully present. 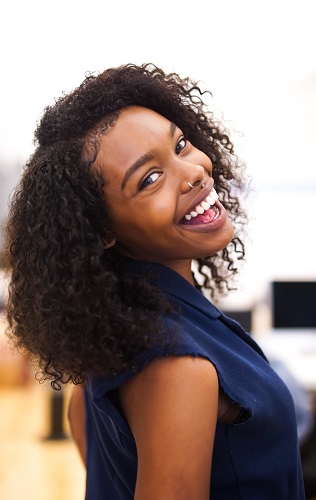 “Embodiment is living within, being present within the internal space of the body. It’s something quite different from being aware of the body.” ~ Judith Blackstone

Think for a moment of someone that you admire because they are very centered and grounded… They’re living in harmony with their body instead of fighting against it. Would you like to feel that way? Are you tired of feeling like you’re always reacting to outside forces, instead of being propelled from deep within? Do you want to have more control and influence, but at the same time be more empathetic, and sensitive to others? If so, then embodiment coaching is a great tool for learning about yourself — many things you never knew or even thought about before.

Bored by Routine? Learn to Unleash the Power of Repetition to Improve Your Health and Life 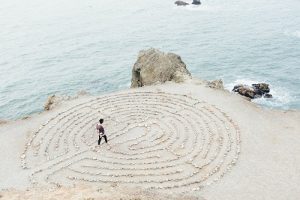 Is predictability passé? Do you thrive on change? Is chasing novel experiences your thing? Do you view routine activities as boring, even a waste of time? I get it. I’m the kind of person who craves something different. For example, I’m not happy unless I rearrange my furniture every few months. But I’ve learned that tapping into the power of repetition and routine actually gives me more freedom to enjoy novel experiences in my life, and I think it will work for you, too.

The number one reason why routine and the power of repetition gives you more freedom, is that repetitive actions reduce your overall stress levels. Every time you have to stop and make a conscious decision, you’re adding stress to your life. But once the decision is made, you’re free to not think about it again unless you choose.

Doing things routinely allows you to become more centered. I’ll get to how to do that in just a moment. However, let me first assure you that learning to love the power of repetition will improve not only your mental health, but also your physical health. So many people tell me they don’t like the rigidity of counting calories, tracking their food intake, or doing the same exercise routines. With a simple mindset change, you can flip this thinking on its head! 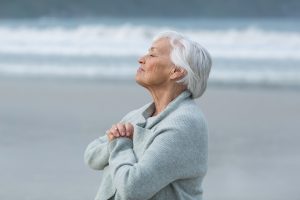