How to Respond to Psychological Projection in Relationships That Are Strained 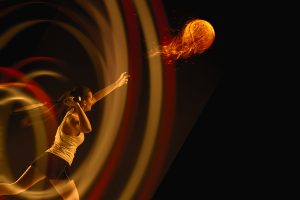 “Since the beginning of time, people have been trying to change the world so that they can be happy. This hasn’t ever worked, because it approaches the problem backward. What The Work gives us is a way to change the projector—mind—rather than the projected. It’s like when there’s a piece of lint on a projector’s lens. We think there’s a flaw on the screen, and we try to change this person and that person, whomever the flaw appears on next. But it’s futile to try to change the projected images. Once we realize where the lint is, we can clear the lens itself. This is the end of suffering, and the beginning of a little joy in paradise.” ~ Byron Katie

Have you ever noticed how people hate or get irritated by the qualities in others that they themselves unknowingly possess? Take for example, Don, the husband of a close friend. He’s always making comments like, “I can’t stand people who are so controlling,” or “That woman has a control issue, for sure!” He adamantly proclaims that he hates men who control women, but those around him glance at each other with knowing looks, because we see him trying to control his wife and kids in little ways all the time.

Written by Maria Connolly on January 22, 2020. Posted in Change Your Life, Health and Wellness, Somatic Coaching, The Feldenkrais Method®. 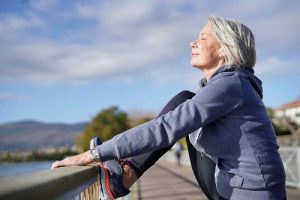 “Out of suffering have emerged the strongest souls; the most massive characters are seared with scars.” – Khalil Gibran

Do you think pain changes people? If you’ve ever been to a doctor and had to describe your pain, you know how isolating pain can be. “Where does it hurt? On a scale of 1 to 10, how would you rate it?” After these questions, the doctors think they know what you’re feeling, but do they really? Even your friends and family can become impatient with your pain and just want you to “learn to live with it.” It’s no wonder pain changes people!

Self-Transformation – What’s the One Activity That Gets the Best Results? 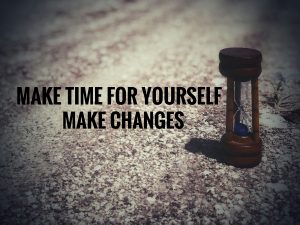 “Your own self-realization is the greatest service you can render the world.” ~ Sri Ramana Maharshi

When you’re working on self-transformation, what is the one activity that will get the best results, in the least amount of time? Is it meditation? Joining an exercise group? Hiring a life coach? Actually, the best activity you can choose to do is getting to know yourself REALLY WELL! I agree with what Steve Maraboli said: 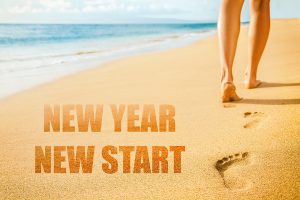 “Leaders who can stay optimistic and upbeat, even under intense pressure, radiate the positive feelings that create resonance. By staying in control of their feelings and impulses, they craft an environment of trust, comforts and fairness. And that self-management has a trickle-down effect from the leader.” ~ Daniel Goleman, Primal Leadership

How would you like to unlock within yourself more energy, resourcefulness, commitment and resilience, so that this year you truly make the life changes you desire? Rather than bogging yourself down with weighty and unrealistic resolutions, making positive choices on a daily basis will help you create an environment with less time for bad habits and more time and energy for the things that light up your life. This is the recipe for success!

Compassion vs Empathy: Practice Both to Cope with Suffering (But One is Superior!)

Written by Maria Connolly on January 1, 2020. Posted in Spirituality. 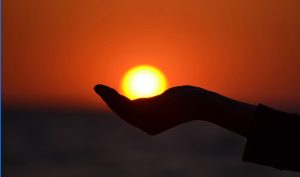 “Compassion is the keen awareness of the interdependence of all things.” ~ Thomas Merton

We live in a world full of human suffering. Just seeing one image of a starving child can stay with you for a lifetime; it tears your heart apart every time you think about it. That’s why many choose to avoid news programs altogether, because they can’t take the pain of seeing and hearing all the suffering. It puts them into empathy overload or empathy burnout. As a result, a person might even tend toward emotional shutdown, in order to cope, by pretending suffering doesn’t exist. It’s easier to not see, not hear, not think about any suffering. However, I encourage you to think about how understanding the difference of compassion vs empathy can be a life-changer in how you cope with suffering.